Old vines planted amongst ancient gums, with the Murray River gently flowing nearby. A truly unique and beautiful part of the world. Old vines planted amongst ancient gums, with the Murray River gently flowing nearby. A truly unique and beautiful part of the world.

The John Foord Bridge was completed in 1892 and named after the founder of Wahgunyah. A new bridge opened in April 2005, known as the Federation Bridge.

The bridges connect Corowa, NSW and Wahgunyah, Victoria. The different seasons show a change in landscape with the different water levels of the Murray River.

As you walk along note the many different bird species that make this area home.

Start Walking: Park on Foord Street Wahgunyah and start on the corner of Mill and Foord Streets

Heading down Mill Street you will see a walk/cycle sign which is the start of the bitumen Trail. Continue along trail as it veers to the left. You will then find a walk/cycle sign and a walk map. Turn left onto the gravel road at this point and you will soon come to a small water crossing. After heavy rain there may be water over the road at this point. This is a shared road so be aware of other traffic including vehicles. Keep following the gravel road. At the 1km point there is a white barrier/gate and a walk/cycle sign – continue straight ahead. The bitumen Trail begins again here so you only need to be aware of other walkers (plus their dogs) and cyclists.

At the 2km mark, there is a seat where the beautiful views of the Murray can be enjoyed or take the opportunity for a rest. At this point you are halfway to the Federation Bridge.

Continue along the bitumen Trail for another 2kms until you arrive at the Federation Bridge.

From here you can turn right to walk up an incline to the highway where you will see the set of goalposts. If you are choosing to make this a return walk, turn around and follow the river back to your start – this makes the walk 7km. Lake Moodemere Estate is immersed in the history of seven generations of wine producers. The Estate wines are sustainably grown… 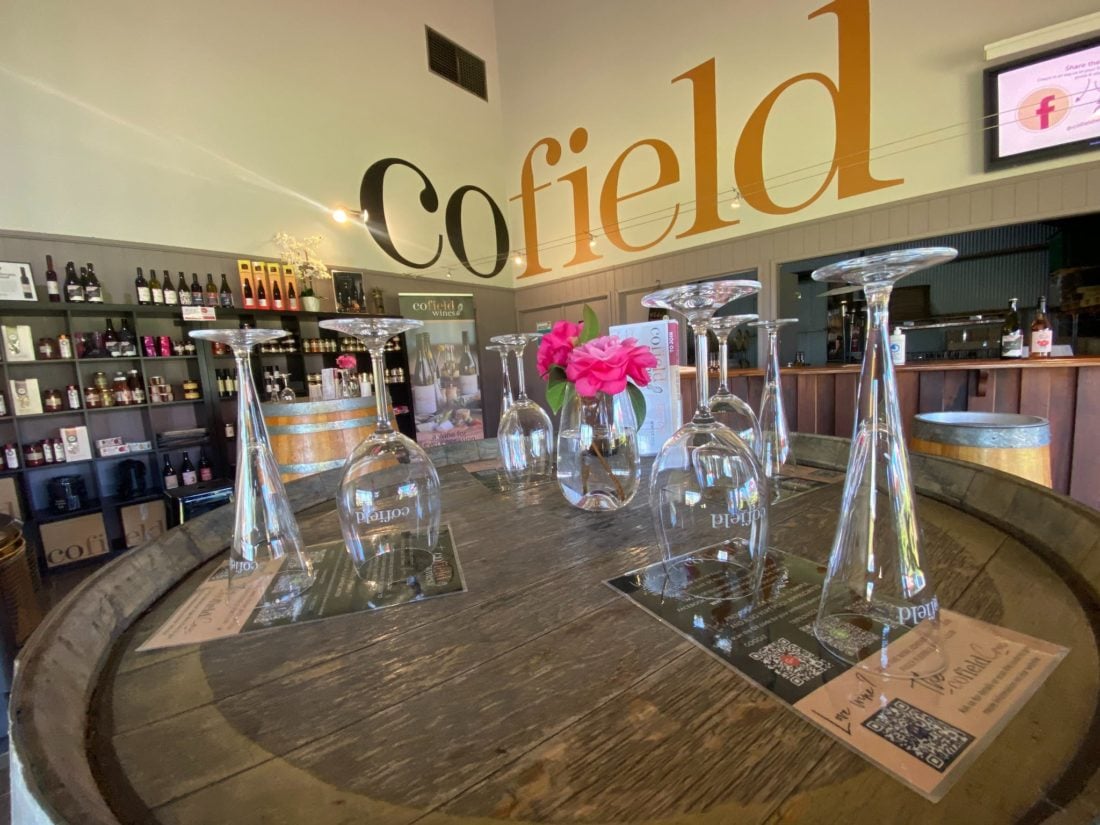 The Wicked Virgin and Calico Town Wines are located at Rutherglen, just two kilometres from the Rutherglen Post Office. Take… 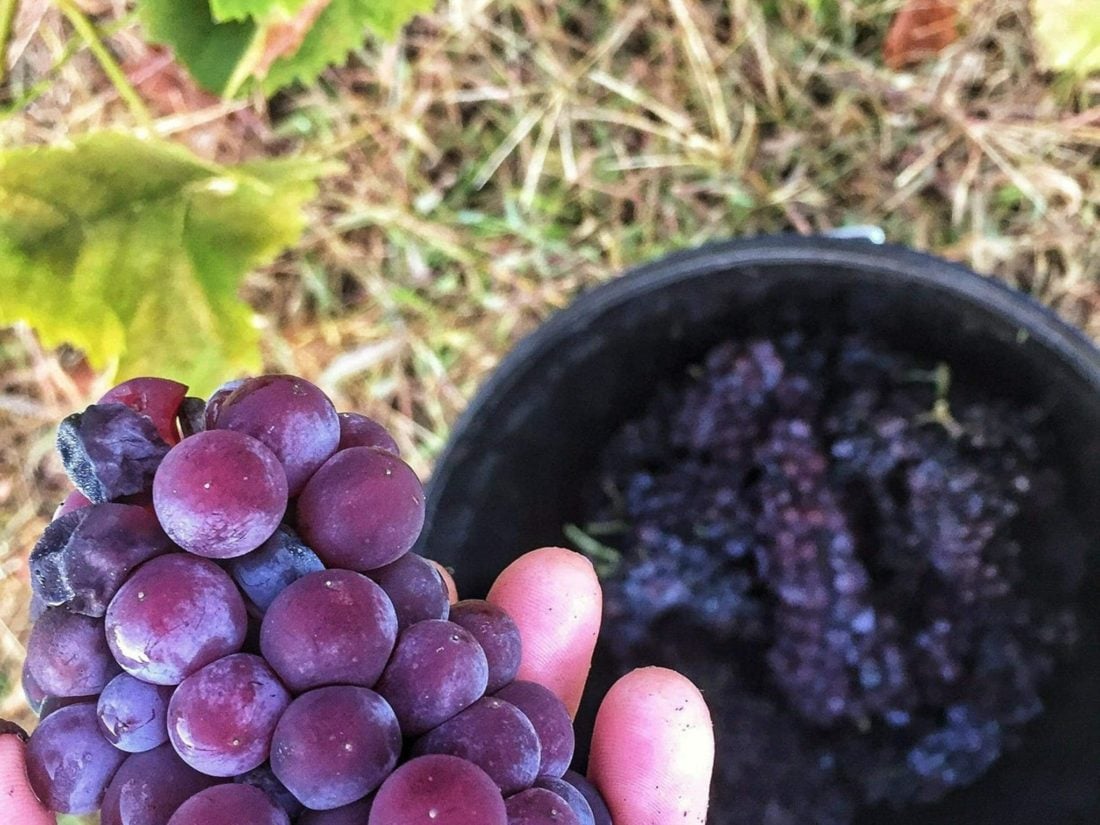