In its long life, the Mechanics Institute has operated intermittently as a cinema for irregular screenings over the years, among other uses. The date on the Mechanics Institute is 1895. Earlier records however state that the Howlong School of Arts was built by Mr W. Squires and opened on 21 October 1887. It can only be concluded that the façade of the building was added in 1895 by contractor Mr William Murdock and the supper room built-in 1936. The building is now the Howlong Opportunity Shop.

This is just one of the prime examples of Federation-era architecture that occupy the streets of Howlong. Howlong, like many other towns and villages north of the Murray, is rich with history and was central to the development of modern Australia. Granthams Bend is a large reserve set on a sweeping bend of the Murray River near Wahgunyah. Open scrubland offers good… The Fairways Bistro is located at the Howlong Golf Resort Clubhouse. Sit back and enjoy a delicious cappuccino and delicious… 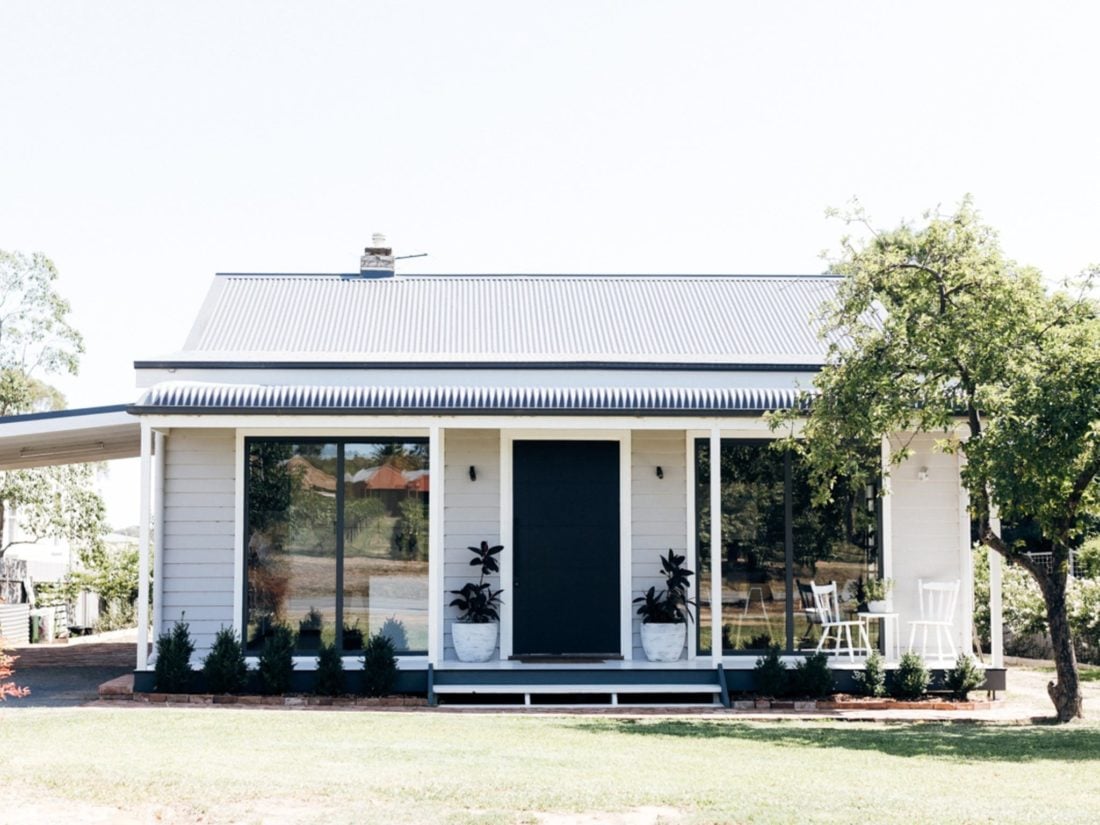 Country house meets modern chic. This country house in the heart of Rutherglen wine region offers chic accommodation in a… Stable on Riesling is a truly unique self-contained apartment located only a minute’s walk from Corowa’s shopping and dining precinct.… 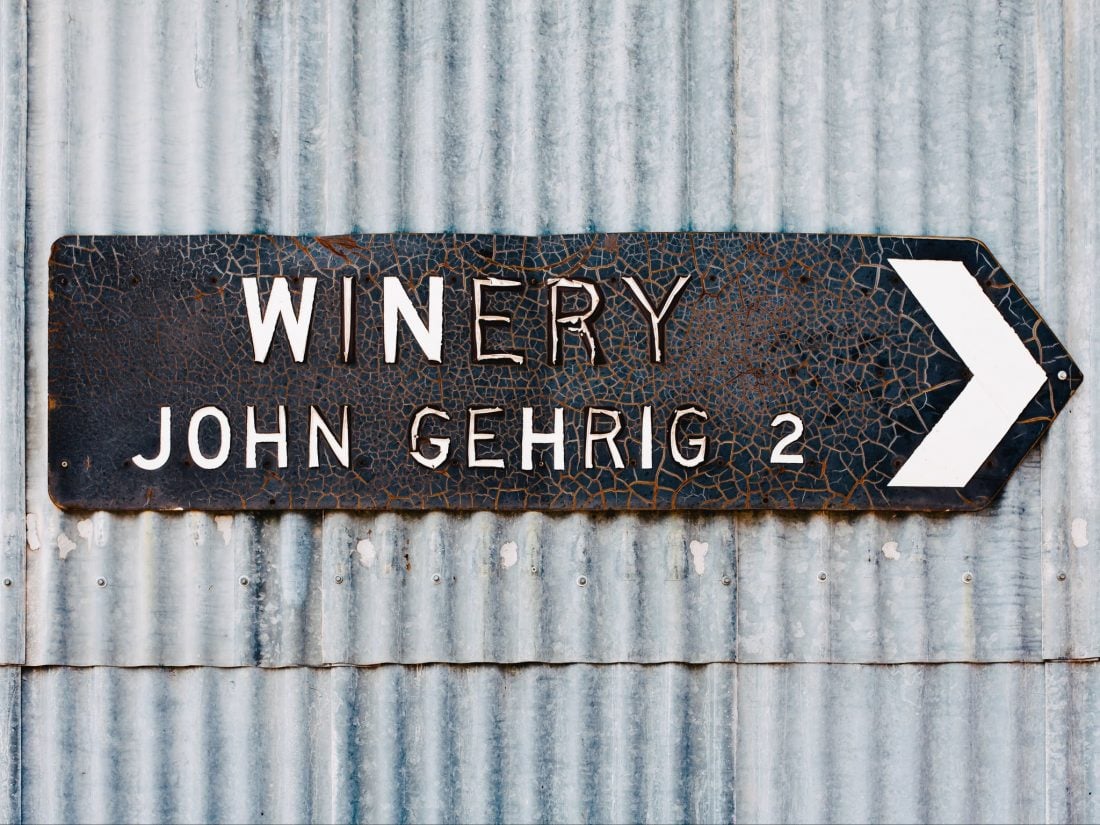 Located on the corner of Drummond and Main Streets, the award winning Motel Woongarra is the ideal base to discover… 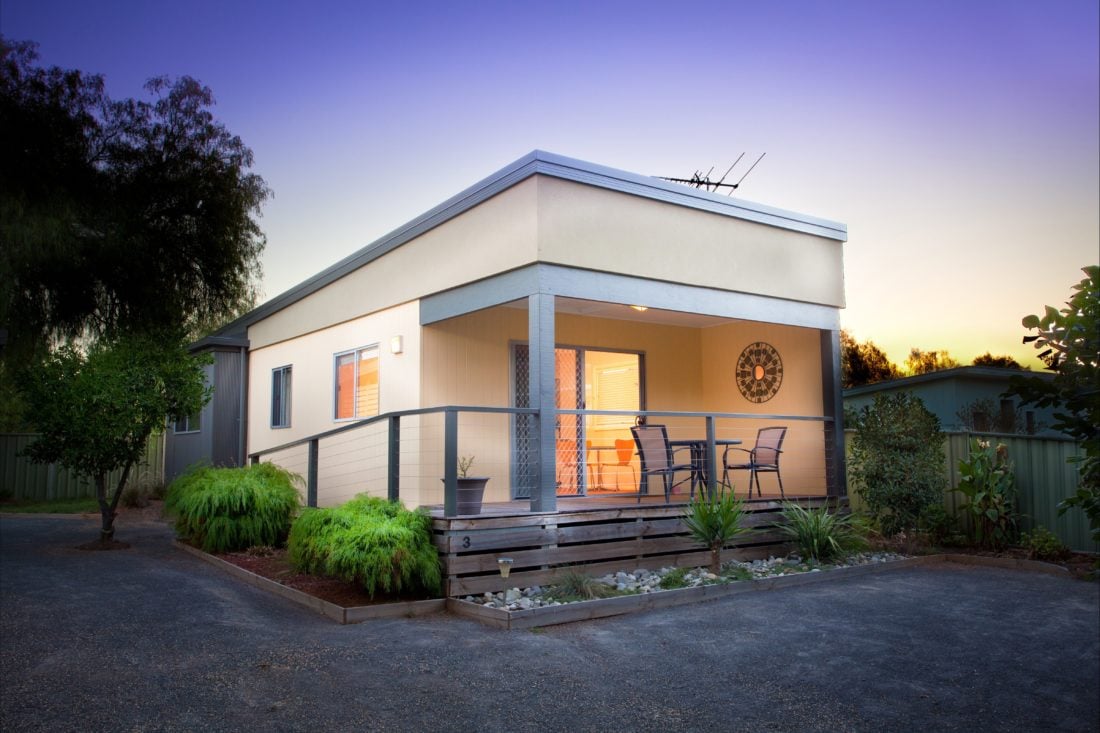 A luxurious Asian inspired Day Spa on the doorstep of the Australian outback, who would have thought? Circa Day Spa… 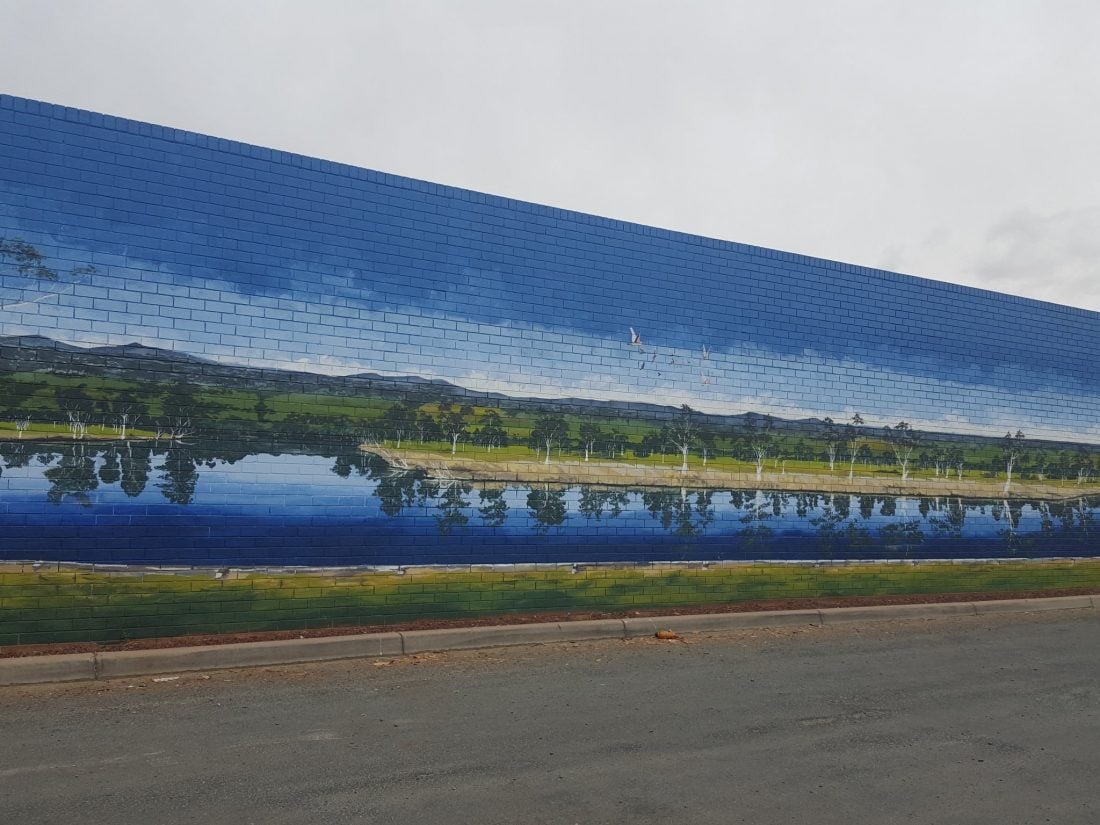 Painted by local artist Tracy Hancock, the local business owners were inspired by silo art they had seen and wanted… Located on the banks of the Murray River, Howlong’s permanent Common was dedicated in 1870. The Common is a significant… Located in the heart of the Corowa Sports Precinct, the Corowa Aquatic Centre includes start of the art aquatic and…

One of the oldest wine growing areas in Australia and long known for its fortified wines, Rutherglen, in Victoria’s High… The “Brolgas” sculpture, situated in the heart of Corowa, commemorates the construction of the Federation Bridge over the Murray River in 2005.…