This stop is significant because, on the night of 17 October 1836, Major Mitchell and his party camped here prior to crossing the river on his return to Sydney from his historic exploration of Western Victoria. In 1838, Mr Joseph Hawdon crossed here while establishing the first overland mail service between Port Phillip and Sydney. Later in 1838, Charles Sturt set out to prove the Hume River and the Murray River were the same river.

North of the Murray is rich in many historically significant sites such as these, that link our region to the development of modern Australia. The STUDIO is a beautifully restored Corowa property that started life as a Baby Health Centre in 1939. High ceilings… 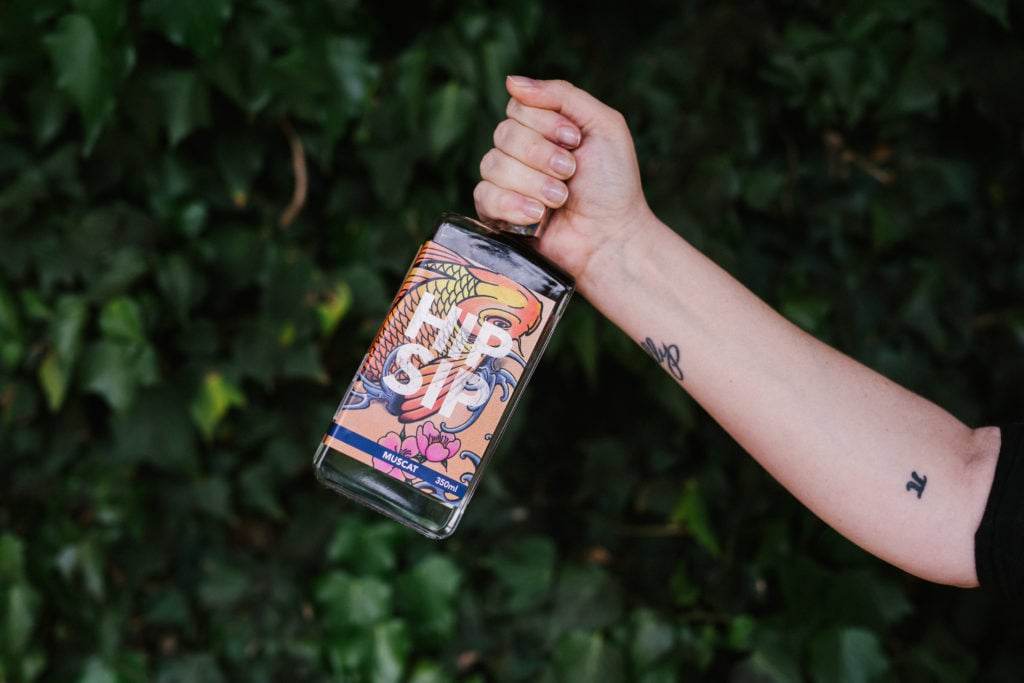 This walk is approximately four kilometres long and will take about an hour to complete, this does not include the… The 19th Century Old Howlong Post Office offers a serene space to rest and enjoy. The south suite has a… 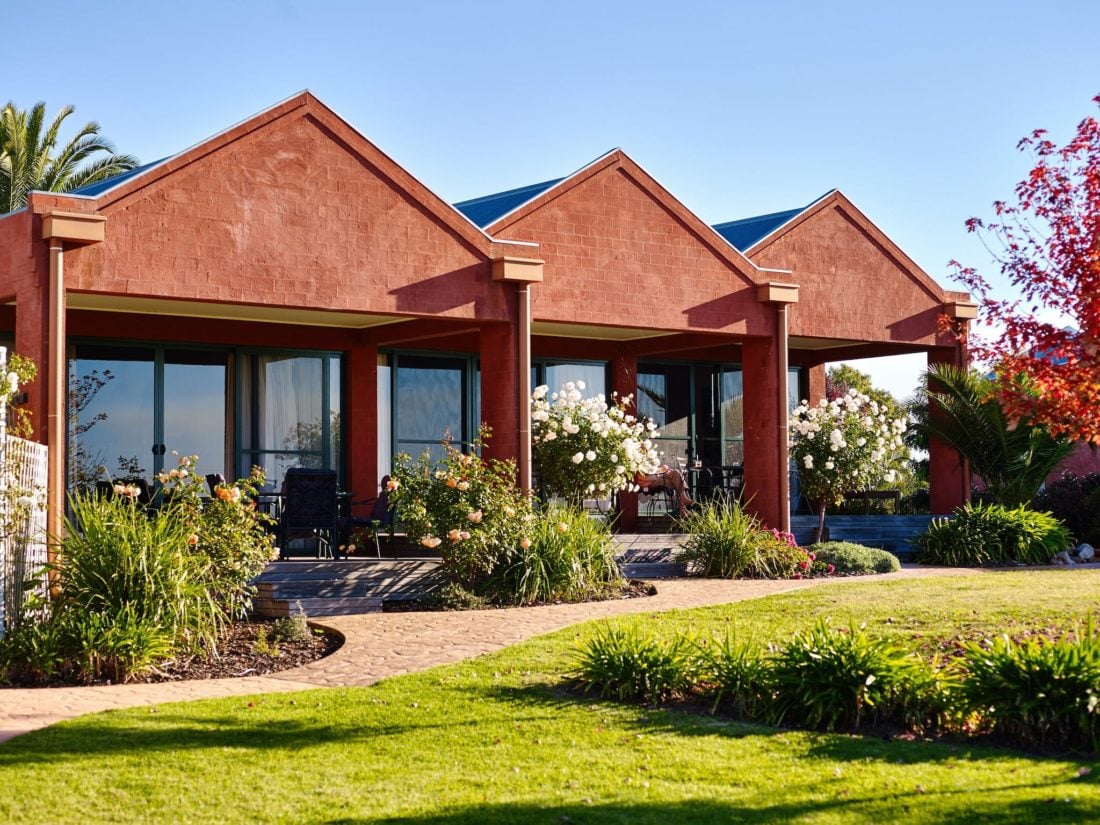 Tuileries restaurant and accommodation is contemporary in style and is located in the heart of Rutherglen. The majority of rooms… Highglen is an attractive, family-friendly home only 500 metres from the historic centre of Rutherglen, which has great wine bars,… 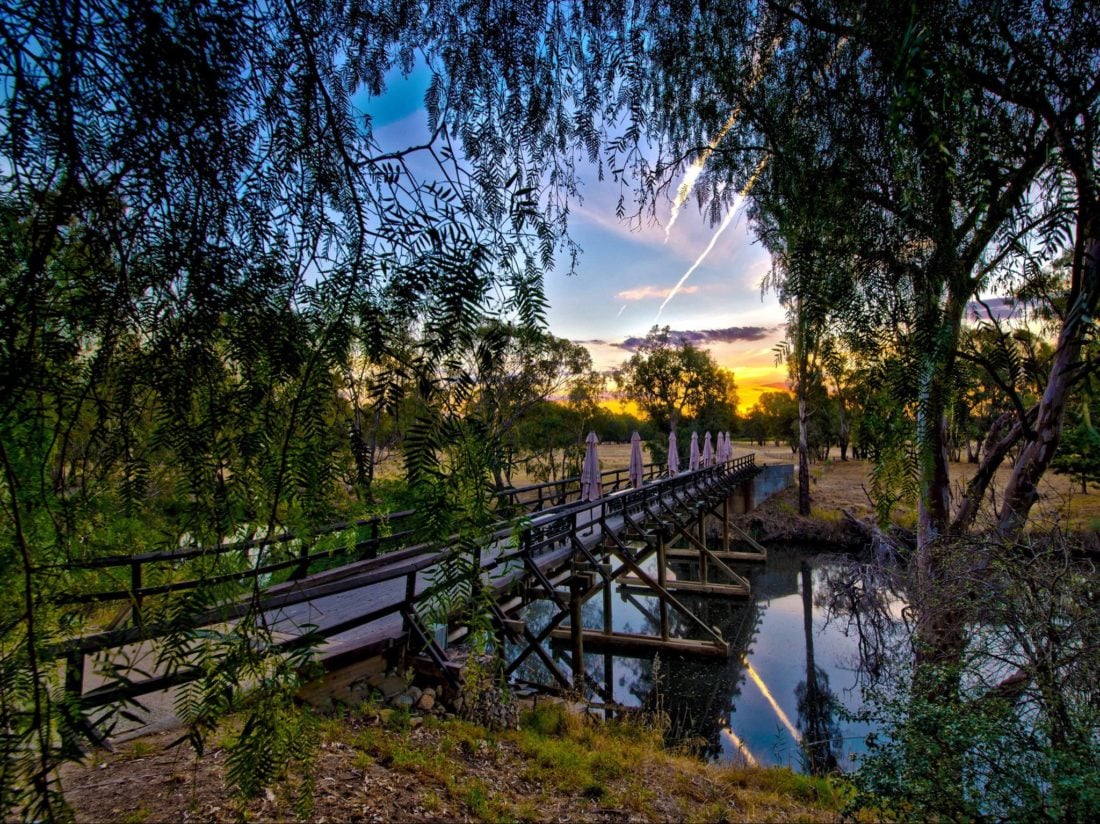 Whether you walk or cycle this trail, it will take you through beautiful old river gums, local vineyards as well… Little fairies and pixies can experience a fantastical family outing at the Enchanted Hut in the Memorial Park in Howlong.… CIRCA Spa would love to spoil you this winter with a luxurious massage and Rutherglen wine bath. Winter warmer at… What on earth is FootGolf? Well, it’s the same as golf – almost. The course is the same but you… 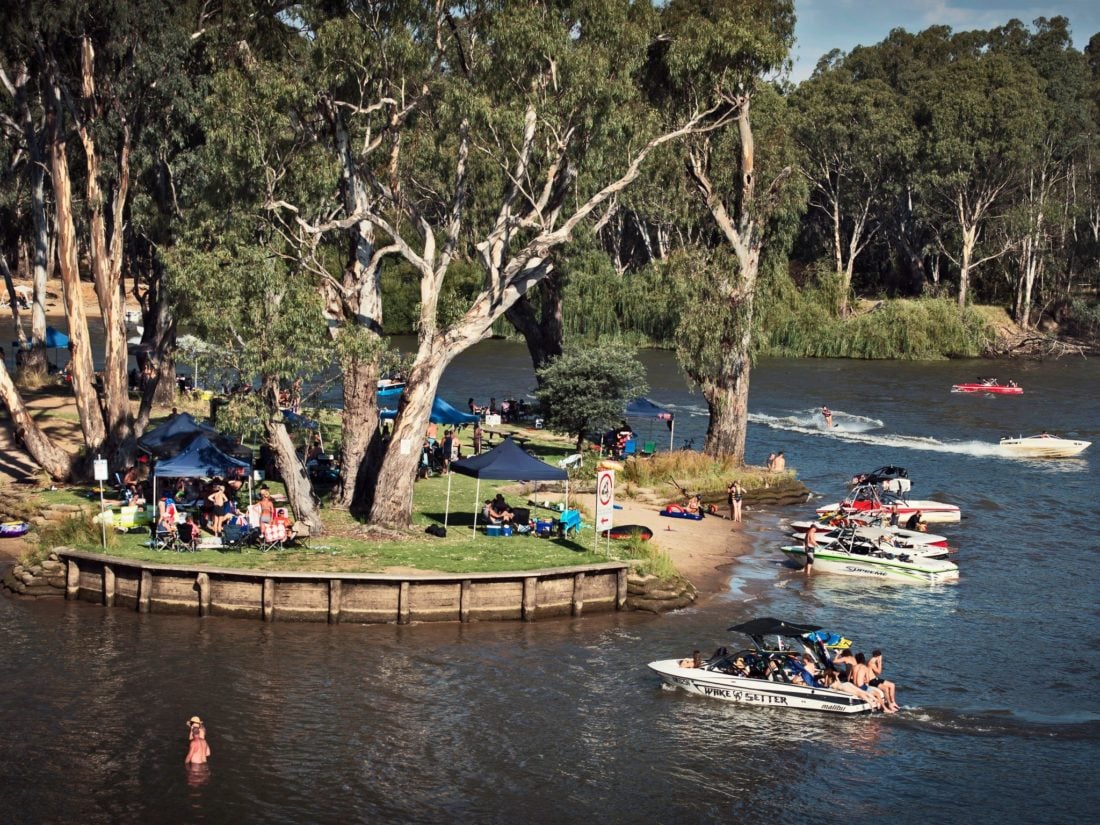 Kath’s place is a lovely two bedroom house located close to the main street of Corowa. A short walk from…