The final event in a weekend of festivities to celebrate Corowa as the Birthplace of Federation.

This year’s theme is Freedom.

Pipe and Brass Bands from NSW and Victoria, including the Fifth/Sixth Battalion The Royal Victorian Regiment who have played at the Edinburgh Tattoo.

Come along and cheer the floats and bands along as they make their way down Sanger Street.

The Parade finishes at Bangerang Park where the Federation Market will be underway with food and drinks available.

Three AUD200 Prizes are awarded to the best floats. Rutherglen Taste of Art is celebrating its fourth year in March 2022. Wonder around the Rutherglen Memorial Hall and view… The Rutherglen Farmers Market brings together all that is seasonal, regional and beautiful about produce in North-East Victoria. Held on… Enjoy the colour and musical extravaganza of the National Federation Festival, scheduled over the Australia Day long weekend. Visitors are… 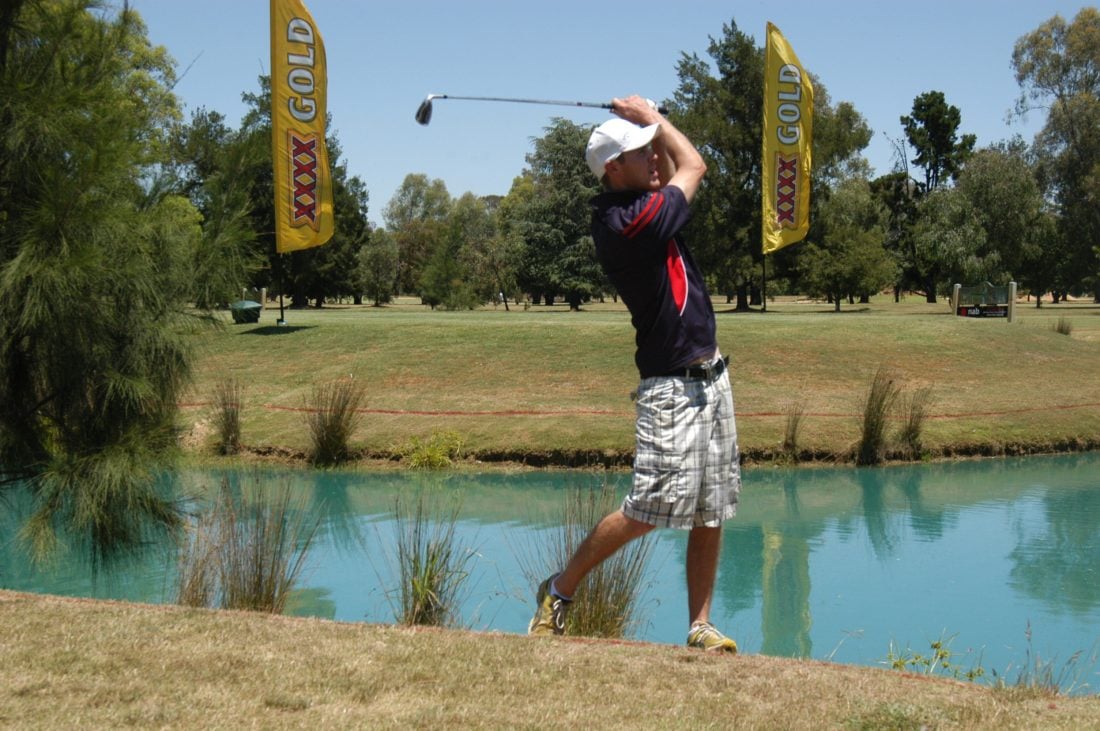 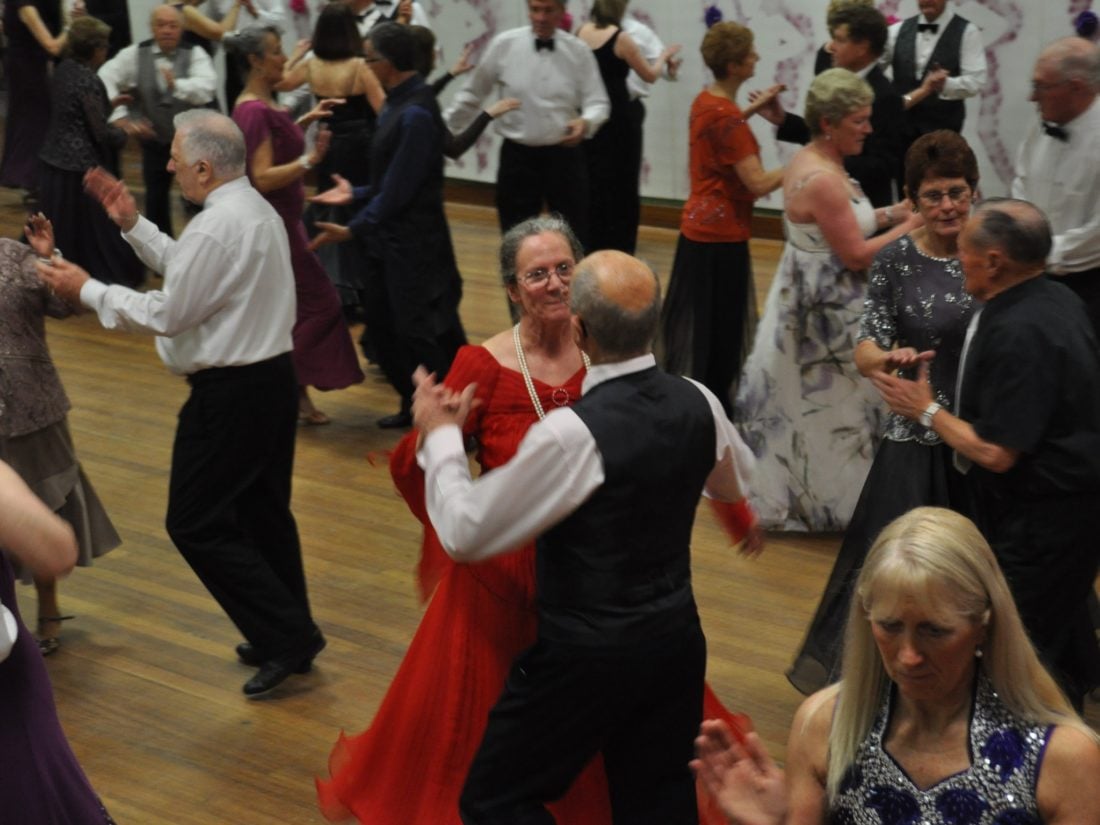 Come and experience the wonder, joy and excitement that is the Corowa Festival of Dance. Meet new people, learn new… *** POSTPONED FOR 2021 *** On Easter Saturday every year, the town of Corowa in Southern New South Wales comes… A bigger market than their regular monthly market and running over Sunday of the Australia Day Long Weekend. There are… 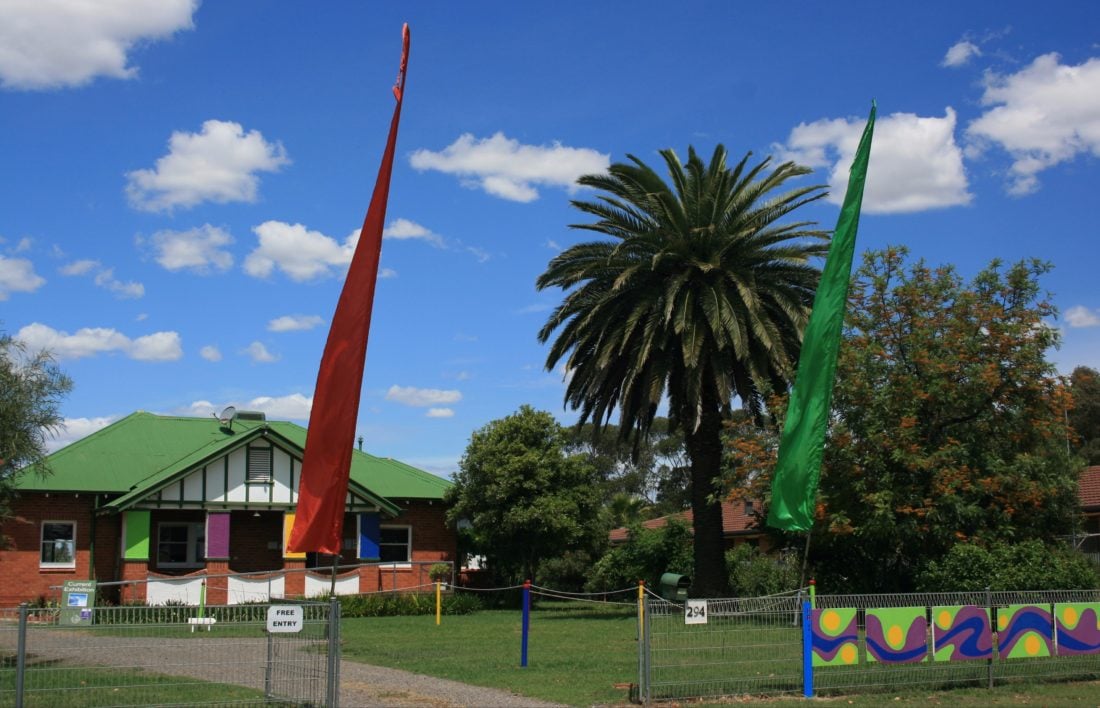 Come and buy beautiful handmade gifts from local artists and craftspeople. All original at the Gallery 294 Christmas Market. You… The Veterans Week of Golf Tournament is held over three days at the Howlong Golf Resort. The first day is… Take a walk, ride, or drive on the ‘East’ side of Rutherglen for a leisurely, progressive, sensory regional feast. Visit…

Come and join Corowa Rotary on the first Sunday of each month, at Bangerang Park in Corowa, for a great…

The Corowa Rotary Club provides a free Firework display for the community on the Australia Day Weekend each year. The… Music on the Murray

Open Saturday and Sunday, St Leonards Vineyard also hosts regular live music artists at Music on the Murray on the…